Protein is one of the most important nutrients in a ruminant diet forming the building blocks for muscle, skin, bones, wool and milk.

It’s impossible to overstate the critical importance of protein for the ruminant: aside from being an essential component of muscle, skin, bone, wool and milk it can also be broken down to use as an energy source.

In practical nutritional terms, protein is measured as Crude Protein which is estimated from the nitrogen content of the diet and reported as a percentage, i.e. a diet may consist of 16% Crude Protein.

Animal requirements for protein vary depending on several factors, including the age and physiological state of the animal. Rapidly growing young stock and high producing dairy stock accordingly come in at the top end of protein demand due to their high level of protein in milk and muscle deposition. Around 18% CP will support optimum milk yields and growth requirements of these stock classes.

Mature animals on a maintenance diet, on the other hand, are adequately catered for with a diet featuring 8 – 10% CP.

In a typical NZ scenario, with improved and well-managed pastures, the protein levels contained in pasture are usually  above minimum requirements. Notable exceptions would be extremes of weather such as drought or flood, or pastures that were allowed to become very mature.

In fact, through most of the year the protein content in pasture significantly exceeds animal requirements. As energy is generally the limiting nutrient in these diets, the physiological response to the excess protein is to utilise it as an energy source.

However, when surplus protein is utilised as an energy source in the rumen, the nitrogen component is subsequently excreted as urinary nitrogen reducing digestive efficiencies. Starch can be an important part of addressing this nutritional imbalance.

Other crops and supplements, however, have variable protein contents. Maize silage or maize grain, for instance, contain only 5 – 7% crude protein and many winter forage crops only average around 10%.

The reduced dietary protein levels of these options would help to reduce the urinary nitrogen when used in combination with high-protein pasture.

On their own, however, these feeds would limit the production or growth rates. To avoid this outcome, you need to adopt an appropriate supplementation from sources such as pelleted feed, soyabean meal, dried distillers grains, canola and crops such as lucerne.

To optimise your feed strategy it’s important to know what protein percentage you’re feeding, and this is accurately assessed by way of testing your herbage, balage or silage. Testing will help ensure that you’re using the right feed at the right time without waste and with minimal nitrogen excretion. 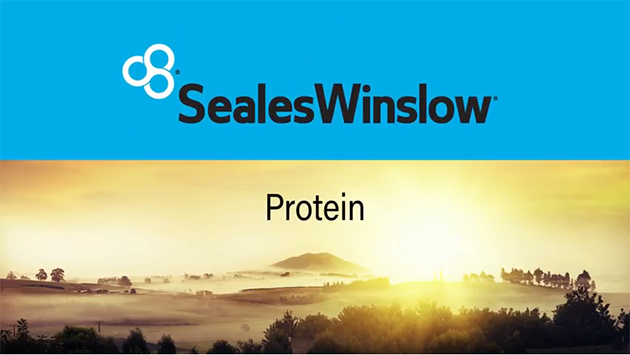 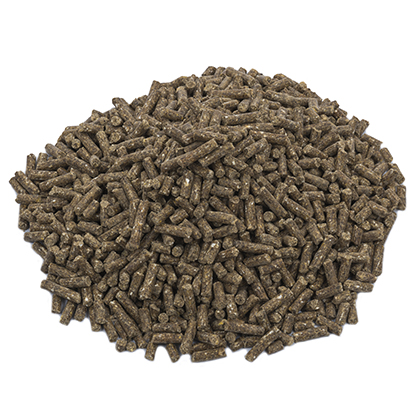 Balances the diet as pasture changes occur to help maintain post peak milk production, so income can be maximised.