The weeks before and after calving are nature’s window for optimising production and profitability. That’s when you can derive maximum benefit from a considered nutrition strategy.

It’s almost impossible to overstate the demands placed on a cow’s metabolism during the last three weeks of pregnancy and the three weeks after calving. This period sees her undergo a tremendous change: she transitions from a non-lactating cow that puts much of her energy towards growing the calf, to becoming a high producing dairy cow.

If her diet is inadequately managed, these demands will invariably heighten her susceptibility to disease. After calving, the risk of disorders such as milk fever, ketosis or retained foetal membranes is very high with 80%* of associated disease costs occurring within the first 4 weeks of lactation.

Here’s where the right nutritional approach makes all the difference. It provides the necessary boost to meet the demands that come with a transition from a dry cow to a milking cow. Keep in mind that the cow’s metabolism has to make huge adjustments. She goes from being a non-lactating cow that utilises her energy for maintenance as well as growing a calf, to being a lactating dairy cow that produces upwards of 200 MJME/day of milk.

With the start of lactation, the cow’s requirement of energy, protein and minerals surge to kick start the milk production, help her recover from pregnancy and to begin preparation for the productive cycle.

Throughout this time, her energy demands are immense – initially driven by the growing foetus which ironically also restricts the space available for the cow’s rumen. This affects her appetite and leads to weight loss, precisely at the time when her requirements are rising.

The right feed at the right time

In essence she can’t eat enough to meet her needs and those of the growing foetus and she consumes less, resulting in a negative energy balance. Addressing this issue is the number one priority of transition feeding. The best option is an energy-dense transition pellet that includes readily available starches.

These starches are instrumental for promoting the regenerative growth of the rumen papillae. This is an important detail because the papillae determine the absorption of nutrients. Thus, the inclusion of starch helps to grow the papillae increasing their surface area which means that you’re helping the animal derive maximum nutritional value from the feed.

But the transition feeding routine has also secondary benefits that are especially relevant for heifers. By bringing the cows into the shed pre-calving, you’re helping establish the routine and getting them used to the environment. This, in turn, makes for much calmer cows at their first milking.

All in all, your nutritional efforts to support the transition period, will contribute to a positive early lactation and provide associated benefits (and reduced vet bills) well into the season thanks to early cycling and improved herd fertility. 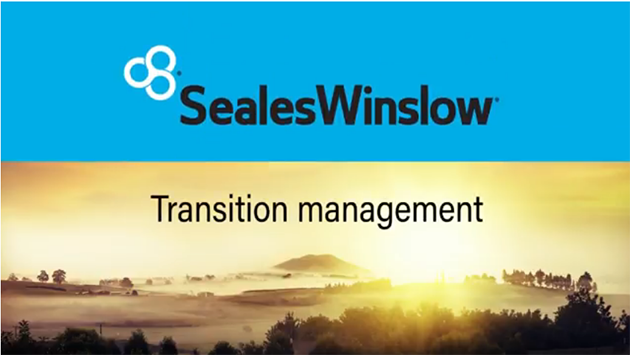 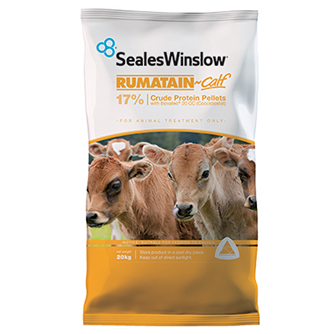 An economical pelleted feed, combining grains, vegetable protein meals and molasses with 17% crude protein. The protein is sourced from a range of vegetable proteins to develop lean tissue growth. SealesWinslow Calf 17% Pellets does not contain any PKE.